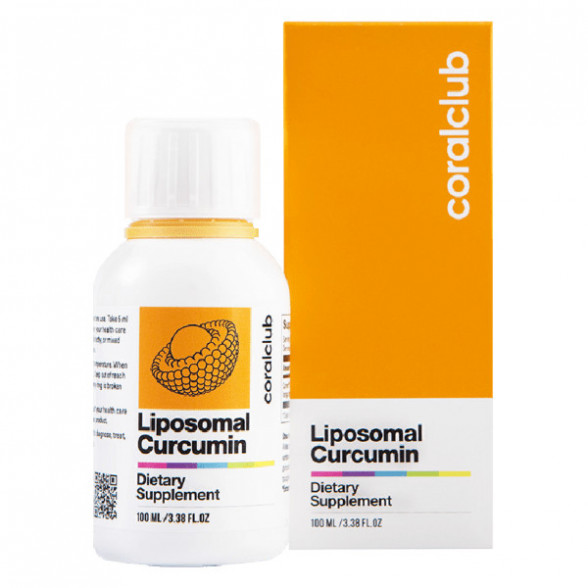 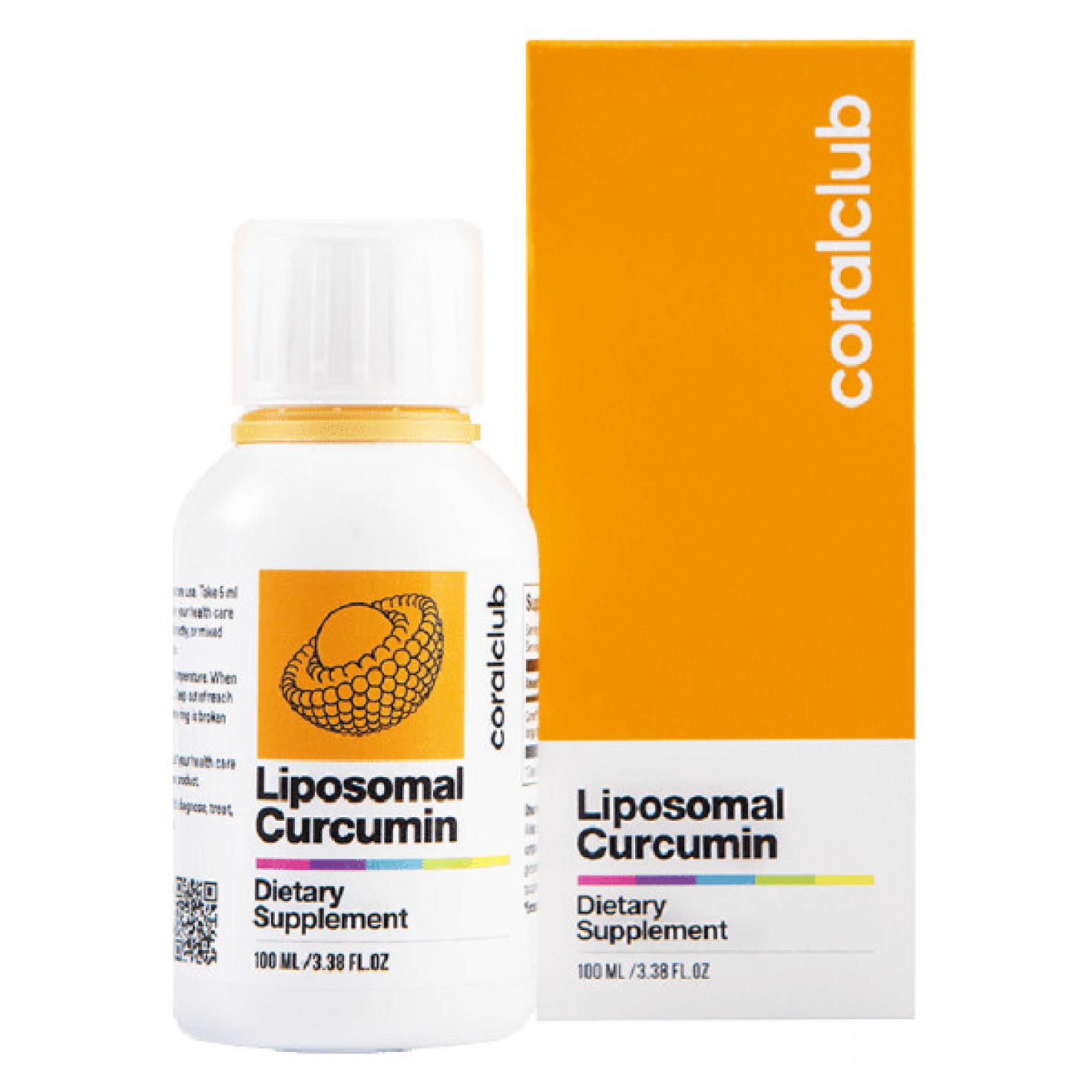 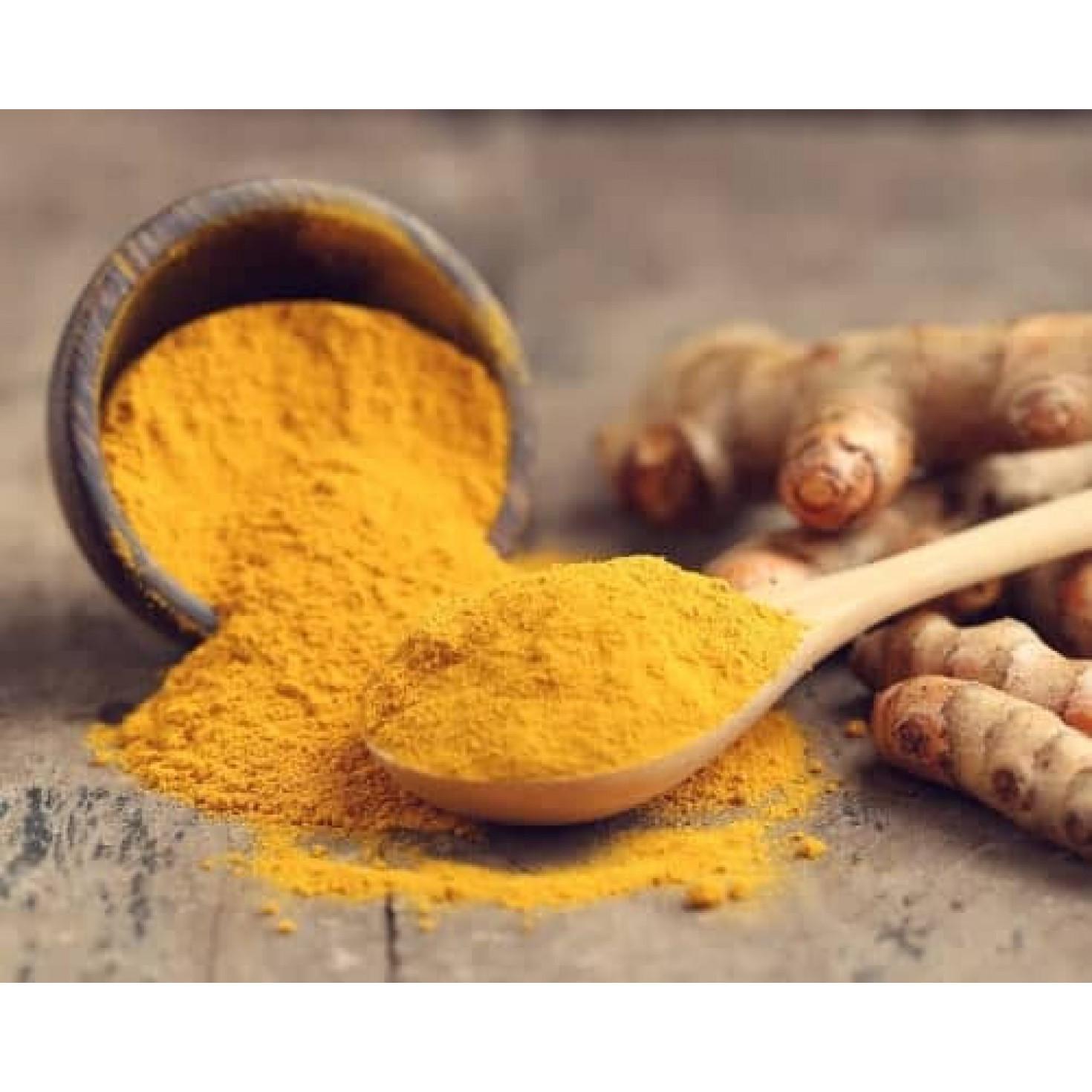 Liposomal Curcumin is the most bioavailable form of curcumin. The combination of liposomal encapsulation technology with the enhanced CureIt formula has increased the bioavailability of curcumin to N%.

How to buy Coral Curcumin?

Turmeric is a spice from India, which is called “oriental gold” not only for its bright color, but also for a host of health benefits. The main active ingredient – curcumin is used in various inflammatory processes in the cardiovascular, nervous, musculoskeletal systems. Curcumin is also known as a means of strengthening immunity, including antitumor.

Curcumin improves the functions of the gallbladder and liver, regulates cholesterol and blood sugar. The high antioxidant activity of this phytonutrient weakens the destructive effect of free radicals, slowing down the aging process of cells.

The problem of curcumin bioavailability is solved with the new patented technology PNS (Polar-Non-polar Sandwiching) of the Aurea Biolabs company. Aurea Biolabs is focused on nutraceutical product development, extraction, isolation and formulation of bio-active ingredients from spices and other natural extracts. Curcumin as a product is not entirely bioavailable in the human system. This has been efficiently tackled by Aurea Biolabs by making use of the PNS technology which is patented. All molecules of Turmeric are used in this formulation resulting a 100% Natural Turmeric Matrix with a high content of Curcumin, which can bring in the true synergies of all the molecules of Turmeric.

The ingredient cureit® is a full extract of the Curcuma longa (turmeric plant). In this way, the bioavailability of the turmeric plant is elevated, and it reaches an immense level of 80 ng/ml Curcuminoids in the blood plasma. Its absorption is mainly based on passive diffusion in the small intestine. Due to unique encapsulation mixture of this product, the bioavailability of the product is even further increased.

As a result of using the two latest technologies – liposomal and PNS (polar non-polar sandwich) – the maximum bioavailability of the product is achieved and targeted delivery of curcumin is ensured.

After opening, store the vial in the refrigerator. Use within two months after opening. Shake the vial before taking. Adults take 5 ml (50 mg of curcumin) 1 time per day or 2.5 ml 2 times a day with meals. Dissolve in a small amount of water (do not mix water – drink immediately). 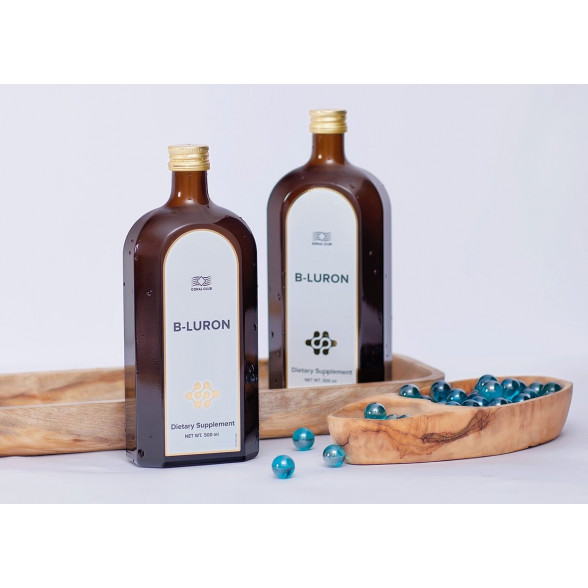 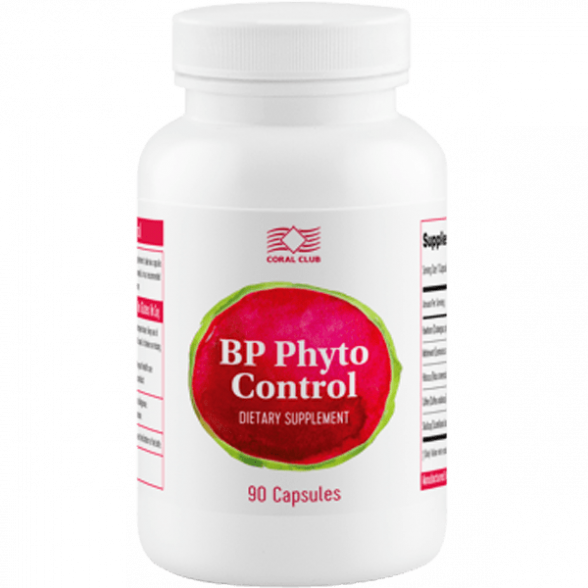